Wild flowers , plants and fungi are the life support for all our wildlife and their colour and character

Bihar is an agrarian based economy with most of the population residing in rural areas being indulged in agricultural activities either directly or indirectly. It is the largest producer of vegetables, which is dominated by potato, onion, eggplant & cauliflower and ranks among top five vegetable producing states in India. There are several relevant numerous factor which disintegrate vegetable value chain and make it complex such as transportation, logistics, packaging, sorting, grading and post harvest losses thus it became very difficult for farmers to sustain in these circumstances and situations. Read More 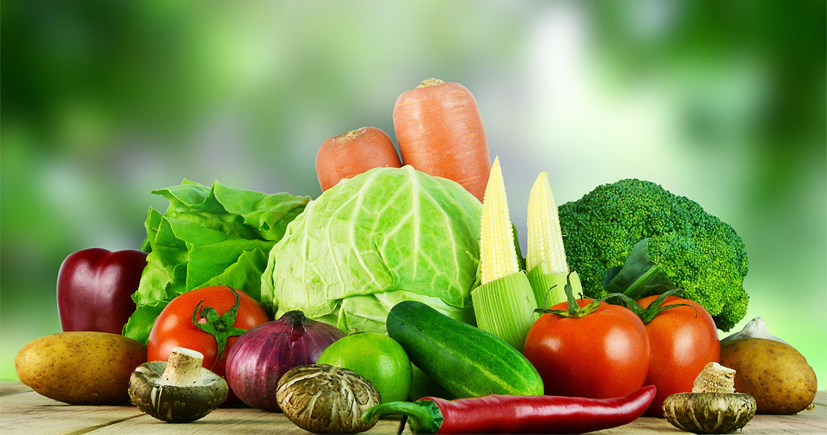 Establish a farmers’ vegetable supply chain network in and outside Bihar.

Value addition by processing, packaging and branding the product.

Increase in vegetable production and productivity in the state.

Minimize the post-harvest losses by enhancing the product shelf life.

Provide training and extension services to the vegetable growers. 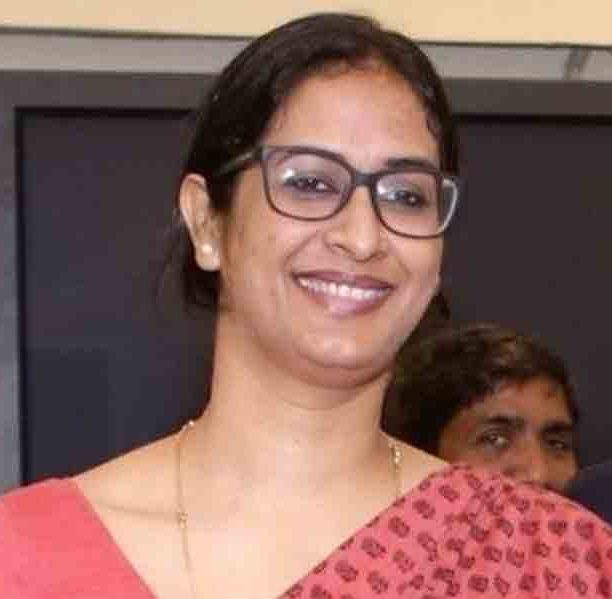 Vegfed has high significance in Dept. of Co-operative and we are building strong foundation for welfare for Farmer as first priority and service platform Bihar Government to reach individual consumers in qualitative demeanour with virtue. 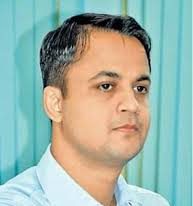 A vision to create a better every day in Vegetable segment and to inspire healthier communities through Brand “Tarkaari”, a step have been taken to spread and offer a service of quality throughout the process, from production to marketing of Vegetables, adapting to the needs of each customer. “Tarkaari” is not just an identity which clocked 35 Cr business but won the trust of Farmer as well consumer.